OK – so things have gone a bit differently than I expected since my last post. 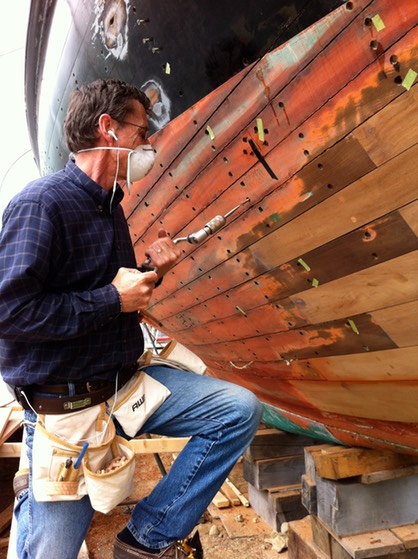 First, I fell off the scaffolding, sprained & broke my ankle, which was challenging enough, but then I developed a clot, so had to go one meds to keep that at bay (which meant I couldn’t fly, so I missed our Spring Convention). Next, Apple decided to get rid of MobileMe, which would be fine, excpet that they were my hosting site for my web pages! So, after a long journey back to health, I have found a new software for the web site and a new hosting service, and am slowly getting things back up and running.

One other technology glitch is that I also had a corrupted file in my address book, so I went to Genius Bar to get that solved, and lost my address book, I did have a backup, but was not able to restore groups, so I’m slowly rebuilding that, too. If you are receiving this new posting for the first time, don’t mind me! It just means I thought you were in this group before, so I’ve put you there again 🙂

So – progress on the boat: We are behind schedule, but we’re handling that ok. We had hoped to launch in early June, but it is now June 23rd, and we are at least a month away. I am in the process of painting the interior, and continuing on with the brightwork inside, but still have to re-calk all the seams on deck (which I figure will be at least 2 weeks). Henry has half the bottom re-fastened, so he has to finish the bottom and then move to the topsides. Next is recalking those seams, then sanding and painting the hull, which at this point feels like a minor project when compared with everything else.

We have figured out how to cover the hinges on the hatches – courtesy of a bizarrely specialized fastenings business in Portland. We have also come to a conclusion on the swim ladder hooks – slip hooks just aren’t around any more, so we’ve opted for lashed Coleman hooks, which aren’t exactly what was there before, but Beckmen’s had then for $8 a piece, and since we still don’t know where the swim ladder even attaches to the boat (in other words, we’re not sure we will even use it), $16 and a compromise on the hardware seemed to be the way to deal with it.

Last but not least is building up all the varnish. We bit the bullet a few weeks ago and started stripping the combing, and finished stripping the main house. This was a much bigger project than we expected but we are almost ready to apply the first coat of varnish to the main house. I have one more session of sanding, and then will start on that.

So aside from the dissapointment of not being in the water and heading to Marion already, things are going well. My ankle is healing, I’m off crutches, the business is doing well, and the boat is looking like we’re making progress, after many months of not much to show for being here! Yesterday we were down in Marion, and picked up all the canvas work for the boat, which we’ve had in storage for literally 5 years – this was in storage so long, in fact, that I’d forgotten what we’d had made. It all will look pretty nice once the painting and bright work are finished. 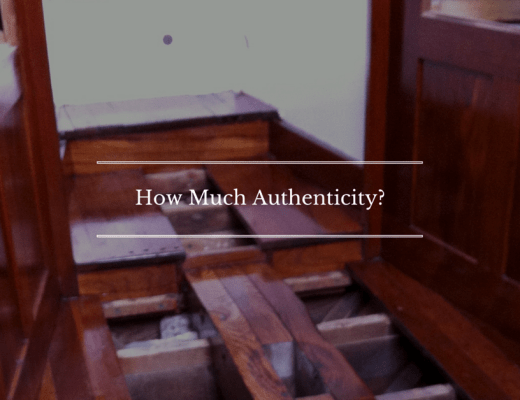 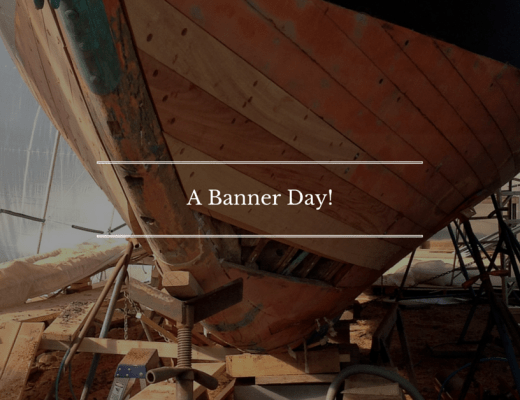